Eketorps Castle, Grass Farm parish is the only total surveyed the ancient castle on Öland.This went on digs led by Marten Stone Berger 1964-73. When the excavations ended began a reconstruction of the castle and there are now within the walls the history of Öland during the period ca. 300-1240 AD.

St. John’s chapel. On the way out towards the southern tip of Öland and Långe Jan is the Church Harbour, this was during the Middle Ages an important fishing camp. At the site, erected a chapel to St. John’s honor.

Ottenby Lund. Southeast of Ottenby demesne is Ottenby Lund, the royal hunting park, which also houses a number of deers.

Charles X Gustav wall. Duke Karl Gustaf, later King Charles X Gustav had Oland fief in 1653 when he built this wall. The more than 2 meters high wall extends straight across the island from coast to coast.

The Windmills. The windmill stands today as a symbol of the island of Öland landscape where early began to use wind as a power source to grind grain into flour. The remaining line at Lerkaka are among the most popular, and many also believe it is Öland’s most beautiful and best preserved windmill row.

Architectural Environments. Noticing is the small villages built up along the road so called row villages and ore settlement. The villages which still survive in Öland has its roots in medieval times. On Öland suburbs the poor people lived and you can see the houses, small and low.

Solliden. Queen Victoria had built this southern inspired summer residence. Around the castle there is very beautiful parks and gardens. During the summer the park is open and displayed to the public.

Möckelmossen is Major involvement to keep the largest lake and belongs to one of the islands major attractions.

Öland’s Great Alvar is located on the south of the island. Here, the wide spread heath across an area which is about 40 kilometers long and just under a 10 kilometer wide. Great Alvar is the world’s largest limestone pavement.

Nunnedalen. Slender deciduous forest strip along the western ridge slightly north of Resmo church. The area is a popular destination especially during early spring when the blue, white and yellow spring flowers is the dominant element.

Öland Bridge was inaugurated September 30, 1972 and was for a time the longest bridge. At StrandNära we work consciously, we take responsibility for a sustainable future & mother earth. From our own soil to our own table, StrandNära has two own organic farms. 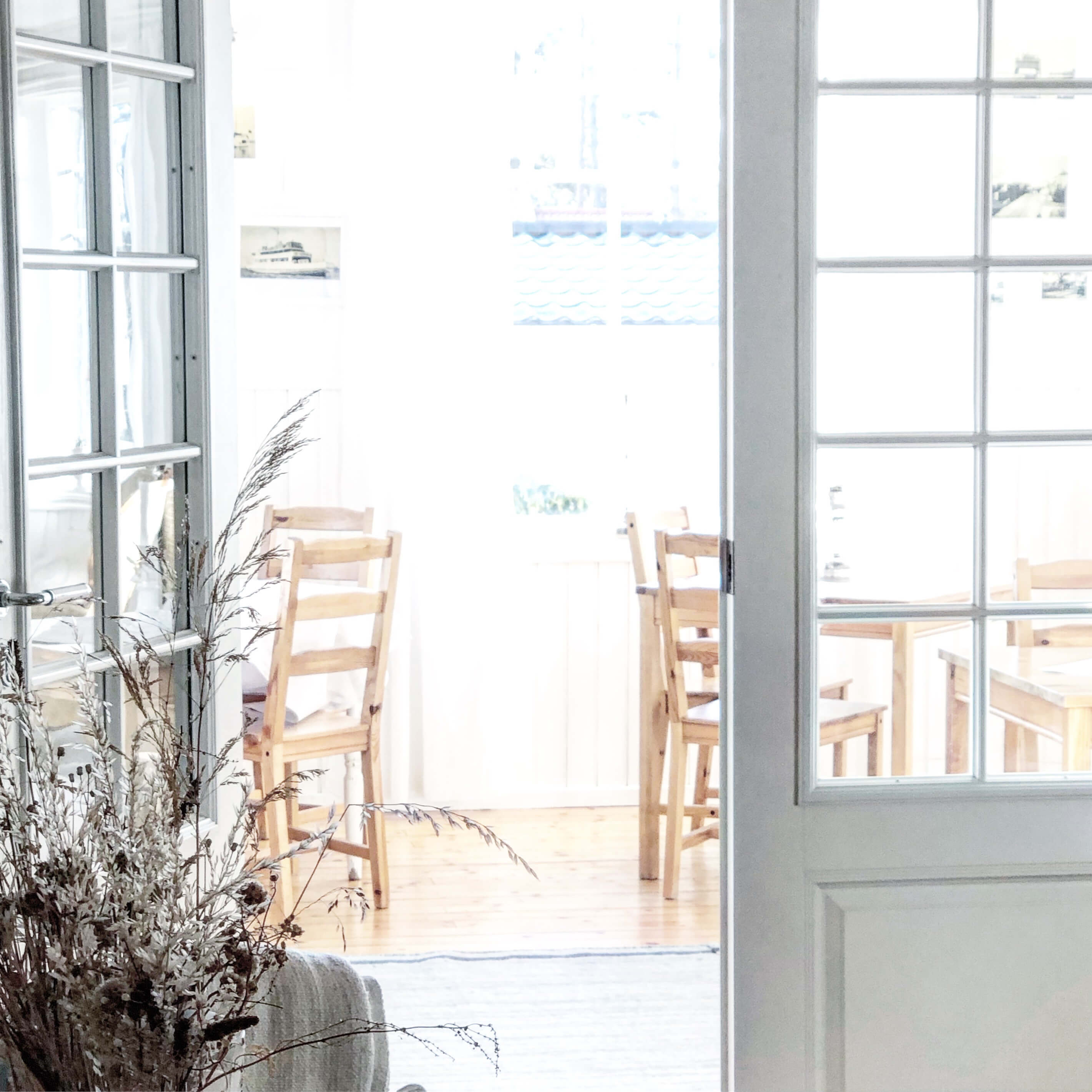 Live your dream and make the dream a sustainable reality, to dare, to be inspired & live your life here & now. StrandNära is listed in White Guide, a register of the best hotels & restaurants in Sweden. The historic bath hotel was very popular among the summer guests, with the idyllic surroundings. Enjoy the idyllic landscape, the colors of the nature, the lovely, fresh air & the organic food.